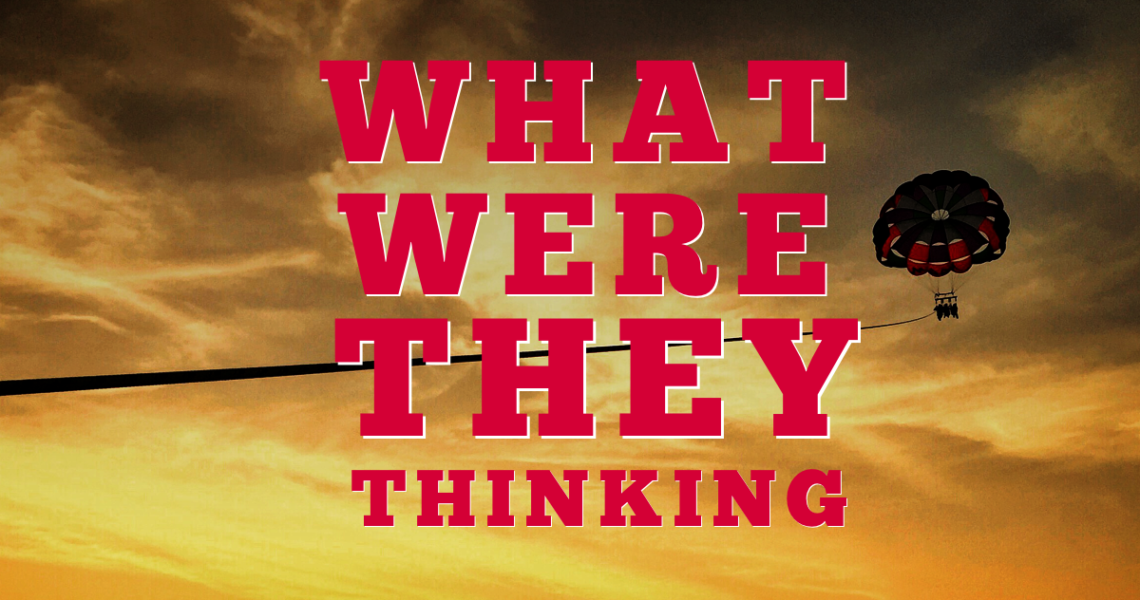 “I’d rather throw a little more money out the window than have someone prove me wrong.”

Especially during this period of forced change, we have the opportunity to terminate unsuccessful, unprofitable projects and ideas that we have been ineffectively pursuing.

Whether it is a project, a vision, an idea, or even a private investment decision, there is a point at which it becomes incredibly difficult for us to write off an investment even though we have not yet reached our goal. But now we have an unprecedented opportunity to make this decision.

What is Sunk Cost Fallacy?

The Sunk Cost Fallacy describes a psychological phenomenon in which we hold on to decisions because we have made a high initial investment and for this reason do not want to walk away from it. The saying goes, “I’ve already put so much into it, I can’t back out now.” In fact, in some cases, it would be wiser to pull the ripcord.

The theory is not only valid in the business world, but also in our everyday lives. It is not only financial expense that counts as an initial investment, but also time or work expended.

If you queue for a long time for ice cream that, when you finally have it, you don’t even like it. You’ll probably eat it anyway – after all, you have been waiting in line for so long.

People simply don’t want an investment made to go to waste.

Many psychological and cultural phenomena make it very difficult for us to turn knowledge about a potentially bottomless pit into consistent action.

For example, even if we have realized that the project will never pay off, we don’t want to be portrayed as someone who has no stamina, who gives up early, or who can’t finish a project.

Especially in a culture in which “making mistakes” is socially very badly regarded, even in companies, a cloak of silence is preferred over a mistake that is somehow brought to an end with further investment, rather than saying, “okay, the project was a failure. Let’s analyze what we can learn from it and invest our time and money in something else.”

This is a future-oriented error culture, which unfortunately only very few companies (i.e. managers) actually face head-on. Especially in our industry, there are too many stakeholders involved that have to report upwards and save face.

A project is continued after having already invested a lot of money, even though it is now clear that an alternative solution would be much better and possibly even cheaper overall.

An employee is promoted to a management position, even though it has been shown that he or she is not suitable as a manager. However, the company has already invested a lot of money on his or her further training, and he or she receives a high salary.

These behaviors are influenced by the Sunk Cost Fallacy. Other phenomena can also play into these decisions, but this effect plays a very important role.

We stubbornly stick to decisions that do not benefit us because we ourselves – or someone else – have made an initial investment that is irrevocably lost. The higher the investment, the firmer we cling to the decision made, even if this is often not sensible from a neutral and purely rational point of view.

The bigger the initial investment (as I said, it’s not just about money!), the more character and stamina you need to finish a project.

“it’s not how we make mistakes, but how we correct them that defines us.”

Especially when the effort is being put into a pet project, it’s hard to stop investing that energy in it.

When it involves investments by our company and thus the future of our employees, however, we have to get a grip on our wishful attachment to an idea that once sounded good.

“Better an end with terror than a non-ending horror.”

Basic Management Accounting for the Hospitality Industry, By Michael Chibili 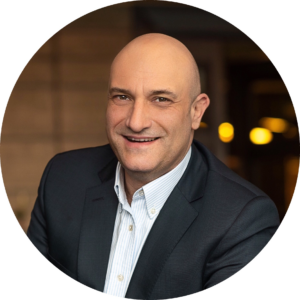 Find me on LinkedIn

My thoughts and views on our business, what makes hospitality professionals tick and some perspective on leadership.

Any cookies that may not be particularly necessary for the website to function and is used specifically to collect user personal data via analytics, ads, other embedded contents are termed as non-necessary cookies. It is mandatory to procure user consent prior to running these cookies on your website.